Please visit the Videoconference Proceedings webpage for updated information on the procedures for hearings conducted in the General Division.

Please note the General Division of the Court of Common Pleas will be closed on the following upcoming dates:

View a schedule of the hearings for each general division judge

Visit the Clerk of Courts website to obtain information on filing documents, paying fees or costs, forms, and case information.

SCAM ALERT!!  If you receive a phone call telling you that the caller is affiliated with this court and that you must appear for a hearing at the court or face the issuance of an arrest warrant unless you pay some money to the court, please hang up.  This is a scam.  Neither the Court nor the Clerk’s office would ever call anyone demanding money in that way, and we do not call anyone about arrest warrants.

Welcome to the General Division of the Common Pleas Court 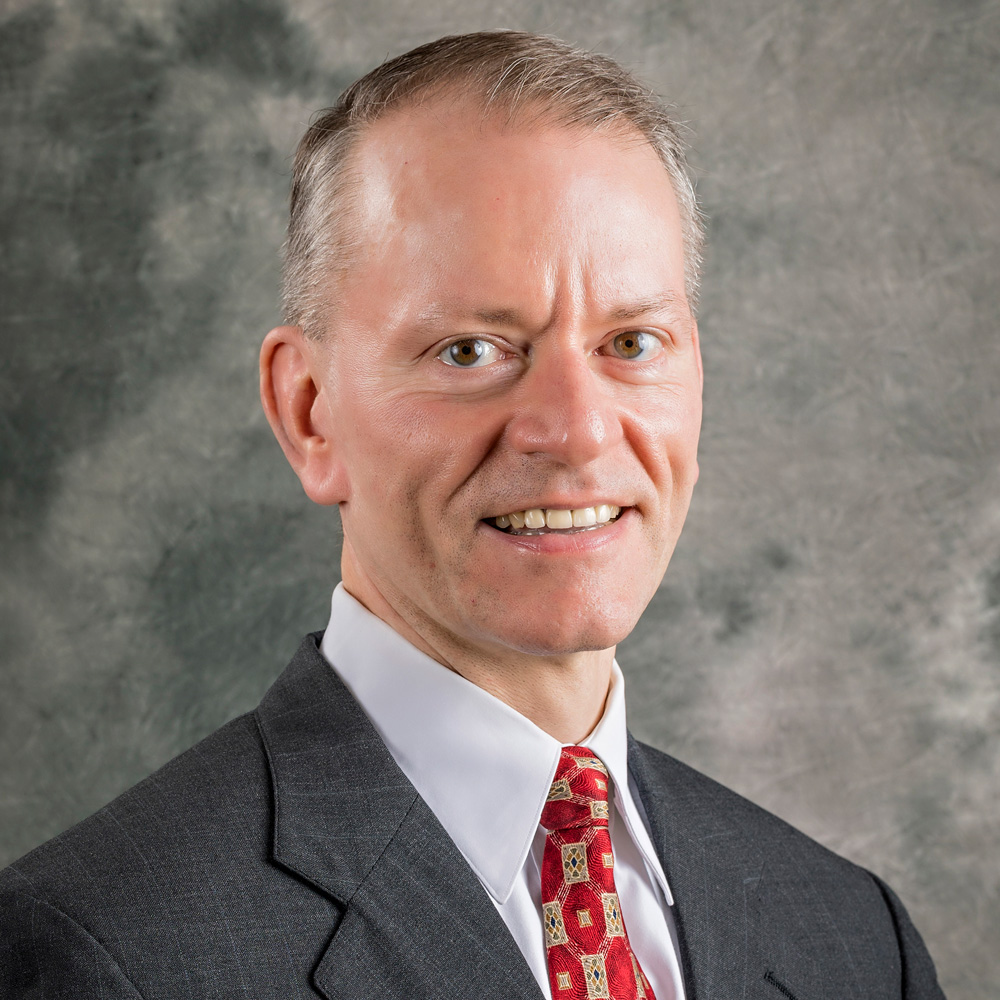 Judge David Gormley was elected to a seat on the Delaware County Court of Common Pleas in November 2014, and he took office in February 2015.

He earlier served for seven years – from January 2008 until February 2015 – as a judge on the Delaware Municipal Court. From 2004 until 2007, Judge Gormley served as the Director of Legal Resources at the Supreme Court of Ohio, where he supervised that Court’s staff attorneys and provided legal counsel to the Court on a variety of issues.

From 1997 until 2003, Judge Gormley worked in the Ohio Attorney General’s office during the administration of Betty Montgomery. Gormley served from 2000 until 2003 as the State Solicitor of Ohio. In that position, he oversaw major civil and criminal appeals for the State of Ohio in both state and federal courts, including the U.S. Supreme Court. He also served as an assistant attorney general and as an associate solicitor in the Attorney General’s office, representing various state agencies and officials.

From 1993 until 1997, and then again in 2003, Judge Gormley served as an assistant prosecuting attorney in Delaware County. He earlier spent two years practicing commercial litigation at the Jenner & Block law firm in Chicago, and he served as a law clerk for Judge Albert Engel on the U.S. Court of Appeals for the Sixth Circuit for one year after law school. 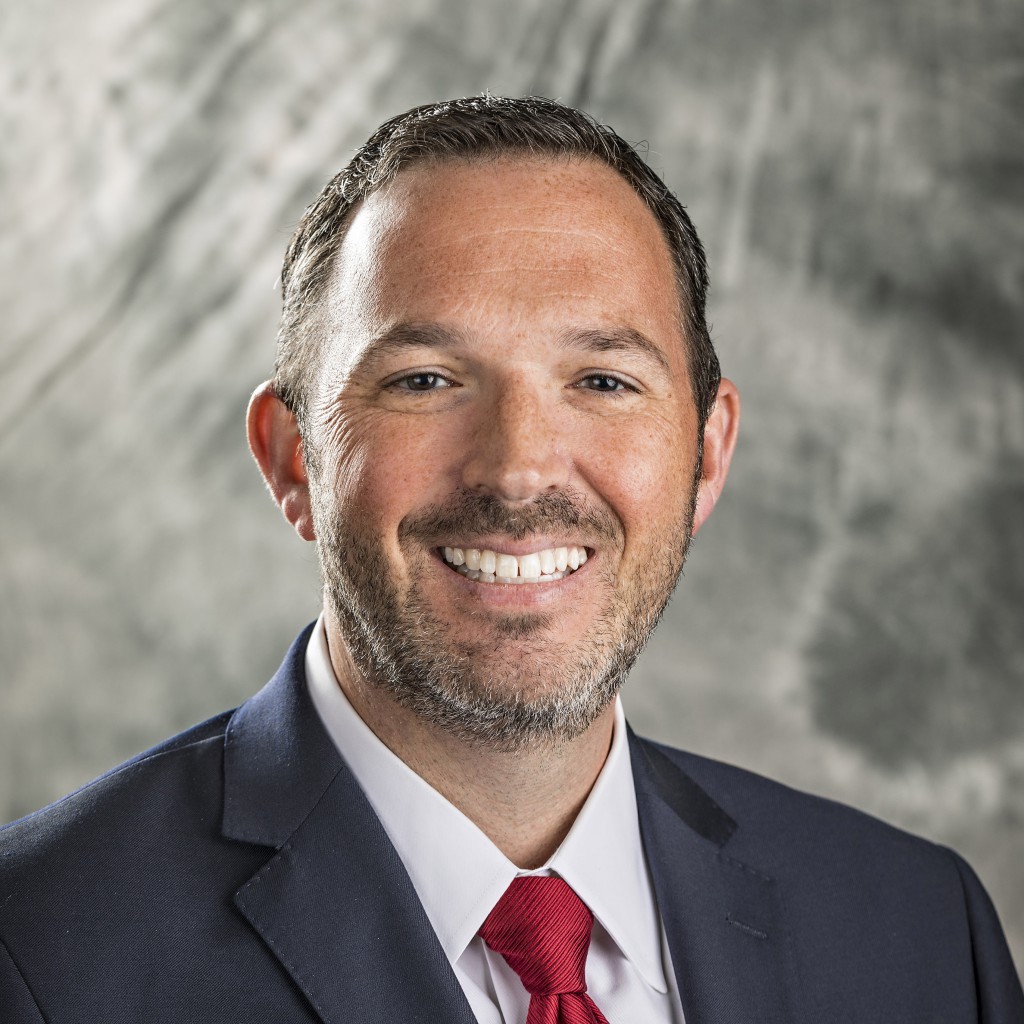 Judge James P. Schuck was elected to a seat on the Delaware County Court of Common Pleas in November 2018 and took office on January 1, 2019.

Prior to taking the bench, Judge Schuck practiced for 17 years with the law firm of Bricker & Eckler LLP. His practice consisted primarily of complex and general commercial litigation, class actions, and ERISA litigation.

Immediately after law school, Judge Schuck served as a law clerk to the Honorable George C. Smith of the United States District Court for the Southern District of Ohio.

Judge Schuck has served on the boards of Rebuilding Together Central Ohio, the Capital University Law School Alumni Association, and the Delaware County Law Library Resources Board. From 2014-2018, he also served as Chairman of the Delaware County Republican Party.